Global online gathering welcoming creatives for a week of inspiration.

CONFERENCE WORKSHOPS
Learn something new in this rare opportunity to produce work with some of the most exciting names in the industry. Limited spaces available.
International Workshops (Online)
2-day Workshop with Yehwan Song
Introduction to Creative Coding

Want to learn how to code websites which are interesting, interactive and innovative? You will be free to destroy, create, or express anything you want as you learn how to co-build a website with Yehwan Song.

Create experimental posters and visuals in this special opportunity to work with creative pioneers Nam Huynh and Mark Bohle. Their unique collaborative process has created eye-watering work which has been awarded prestigiously around the world.

Ever wanted to make an epic sculpture but didn’t want to get your hands dirty? In this 2-day workshop hosted by VR sculptors YONK, you will learn how to use digital clay to create your very own and collaborative sculpture.

The last year has had a big impact on our relationship with time. During the workshop we will be exploring unconventional ways to create a countdown motion piece. By combining traditional motion software with unexpected tools, we aim to find surprising, unique and uncommon ways to make typography move. 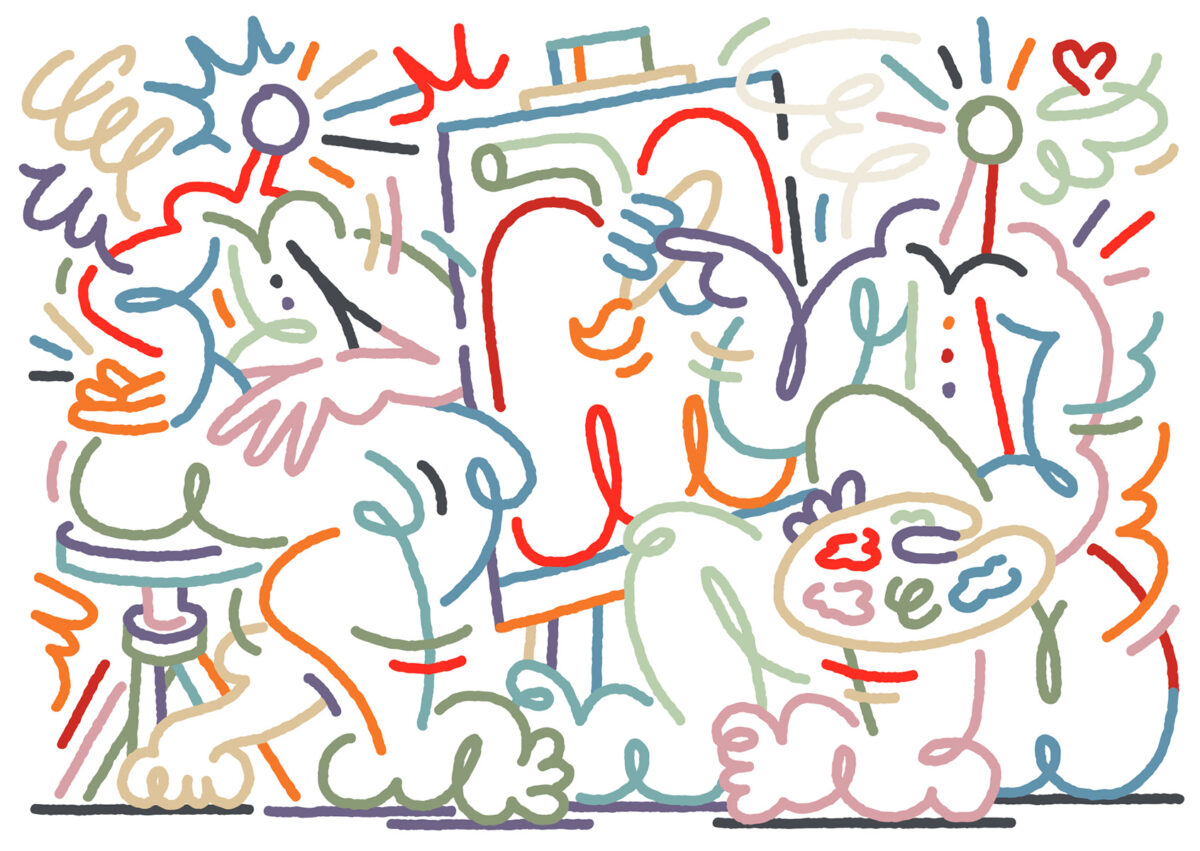 What does drawing in the future mean? Find out at INTL with Dutch artist and illustrator Jordy van den Nieuwendijk and step into the future for a 3-hour drawing workshop! 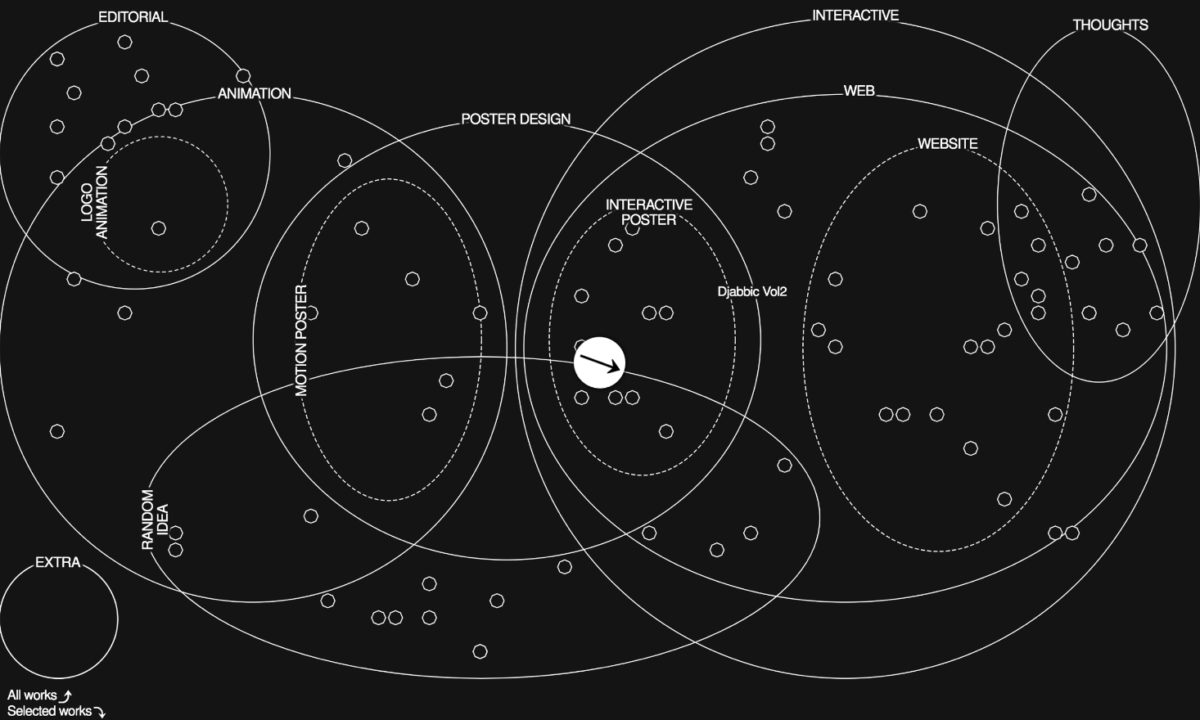 For a long time, most websites have been pre-made with fixed designs. Even though websites create virtual spaces that are shared by many, the spaces and the interactions were usually already established, and the users were simply invited to follow instructions.

In this workshop, we are going to change this structure.

We will co-build one website together. We will be the users of the website, but at the same time, we will be the owners and creators of this shared space. You will be free to destroy, create, or express anything you want. Once you were simply a visitor, but now you will be taking control of the space.

This workshop will include a very basic level of web coding, html, css instruction. Participants of all experience levels and backgrounds are welcome.

Yehwan Song is a web designer and a web developer questioning standardized design and interface conventions that frame users’ behaviour and the templates that make them lose their content awareness and become accustomed to oversimplification. I construct outside-the-frame devices and interfaces in order to challenge the notion of user-friendliness. I pursue diversity instead of consistency and respect variety in the web environment above efficiency. 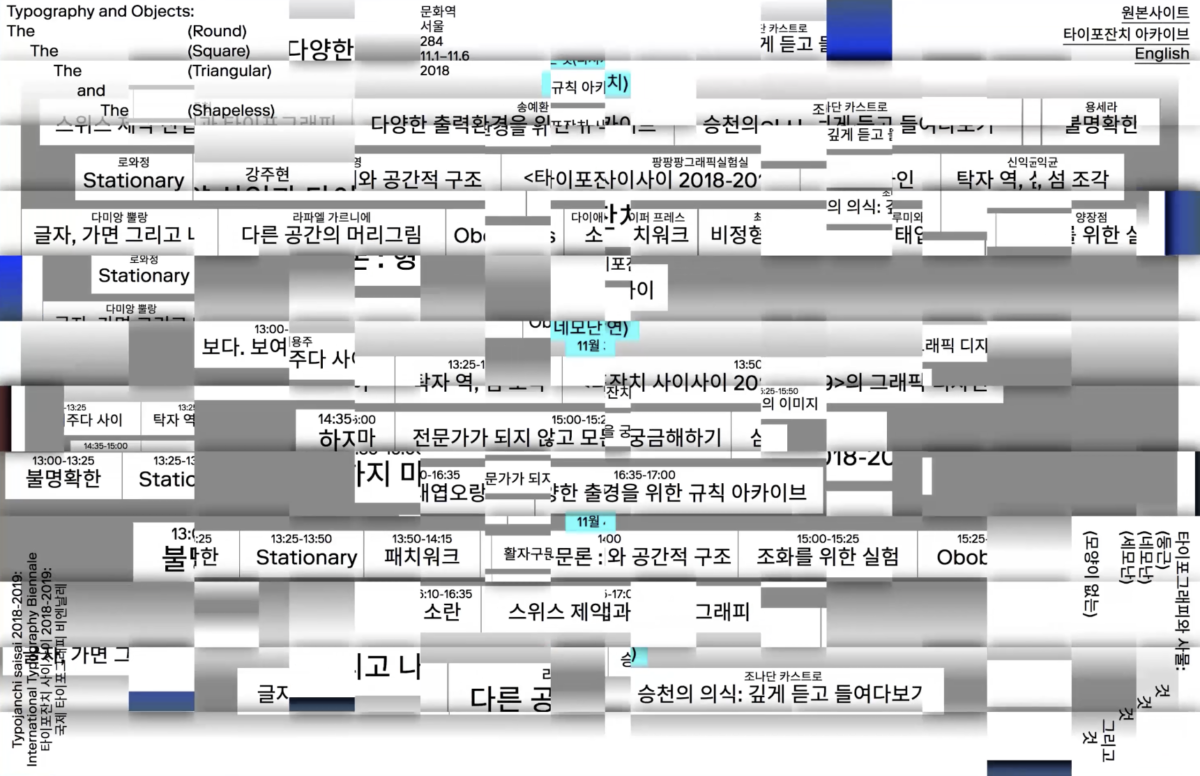 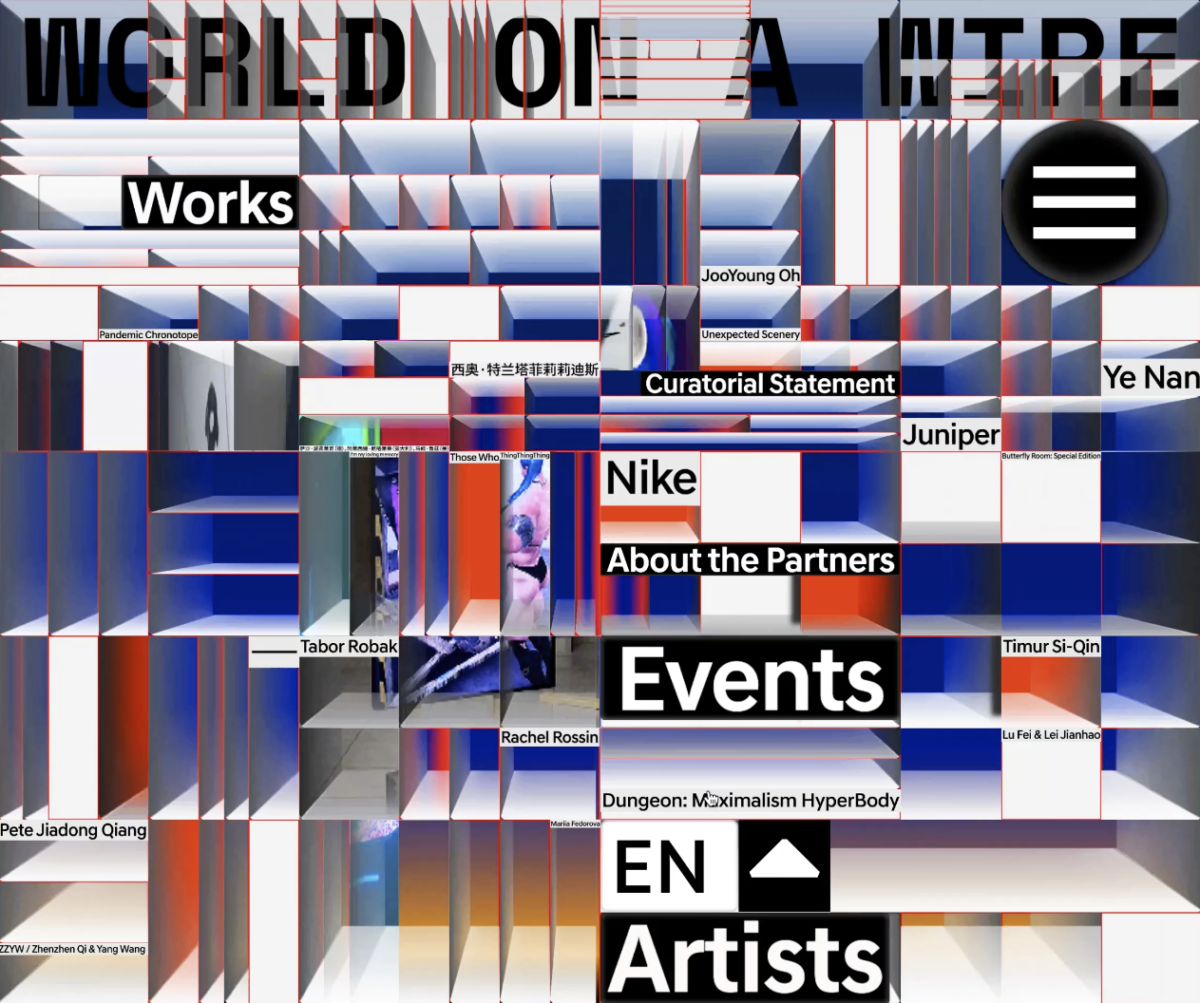 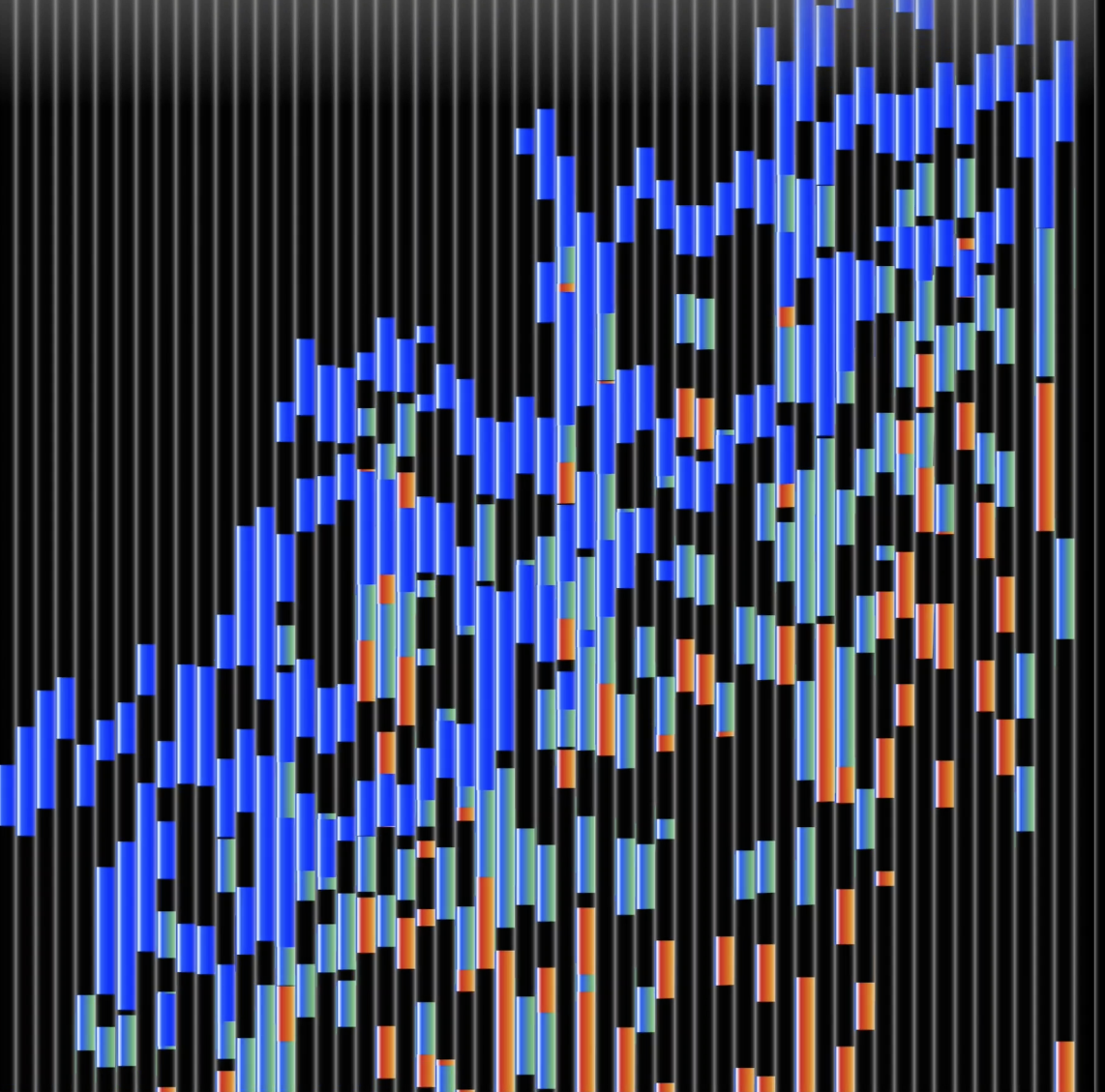 NandMS
Schedule
Nam and Mark will be hosting a 3-hour workshop on
Link
jordy.studio
Book tickets for Assembly 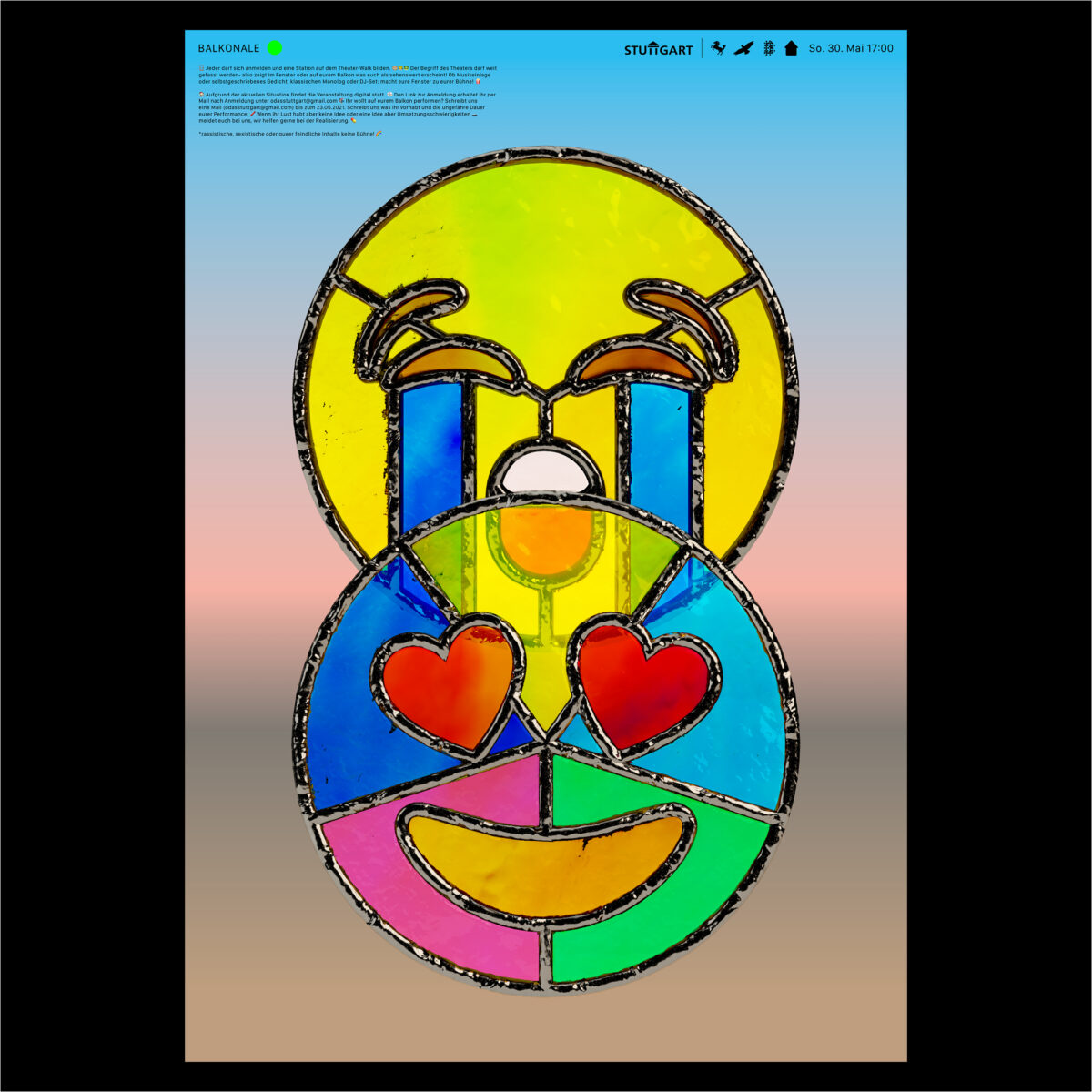 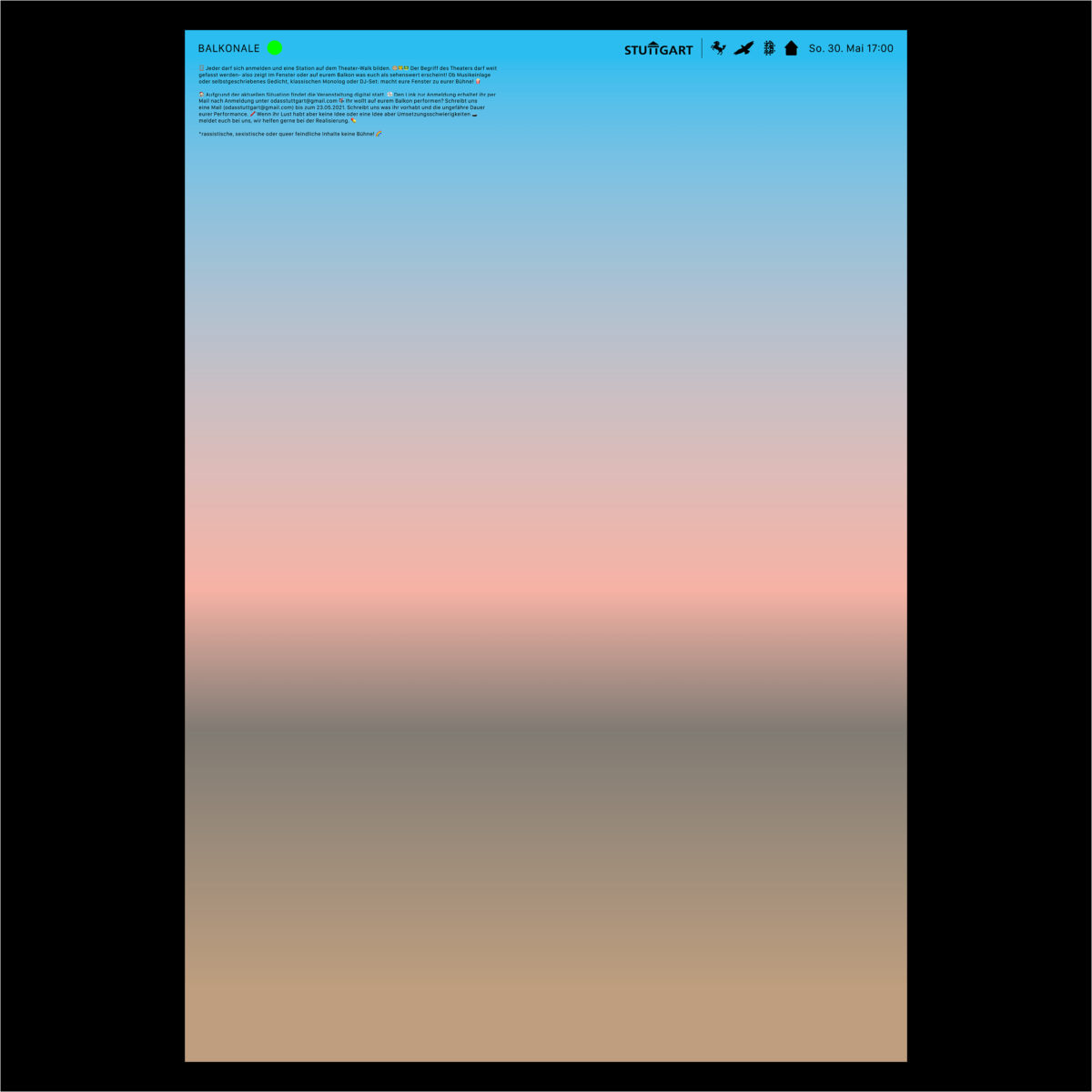 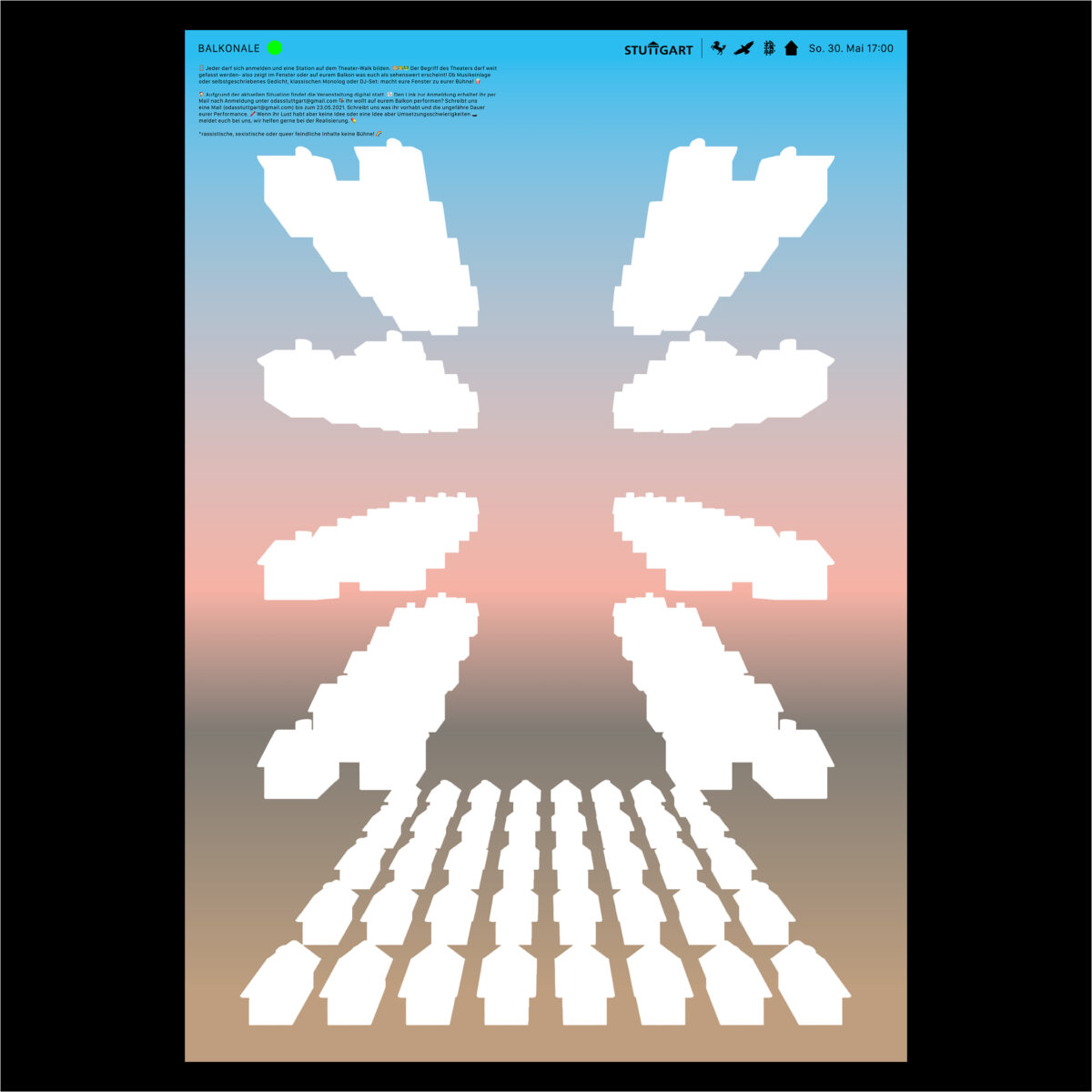 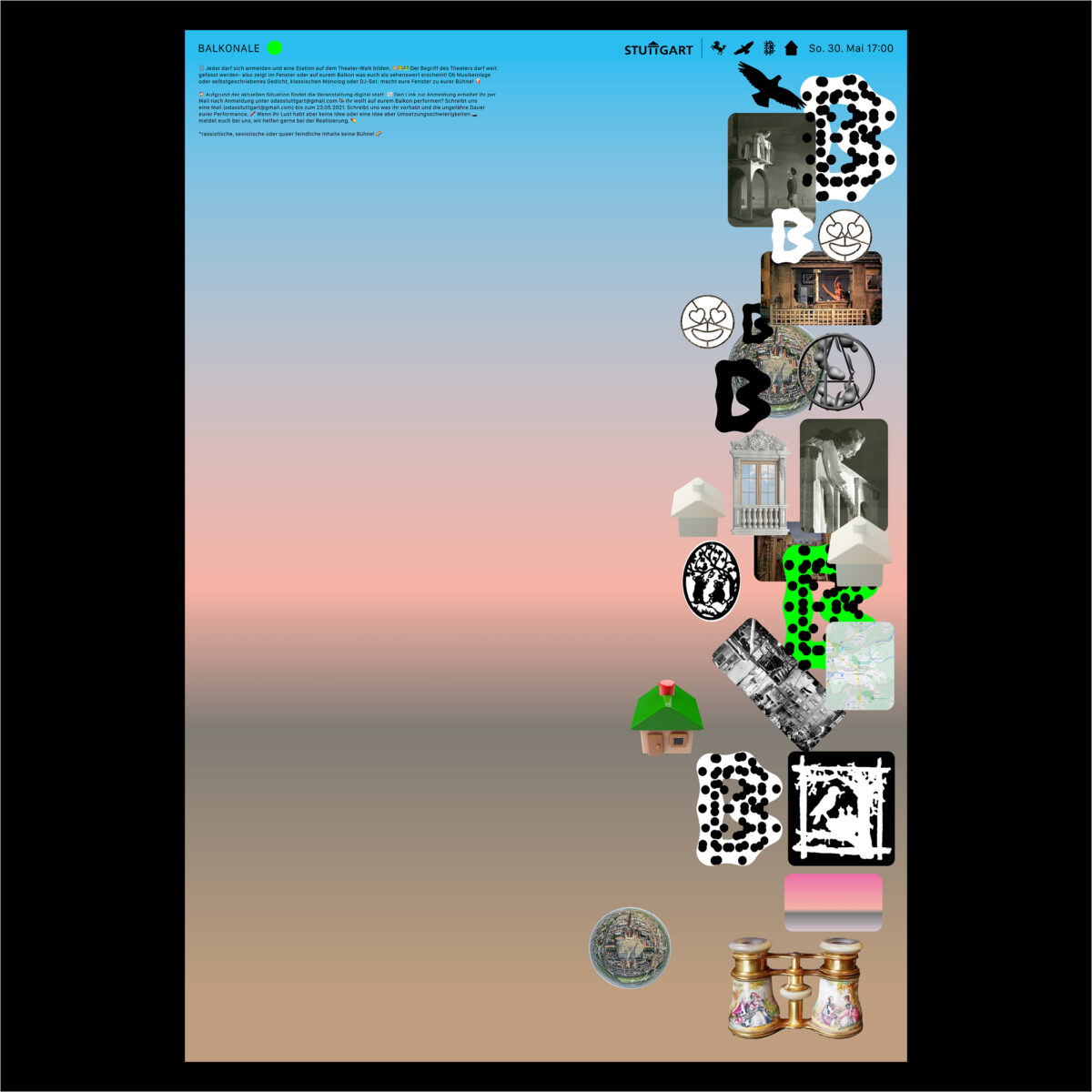 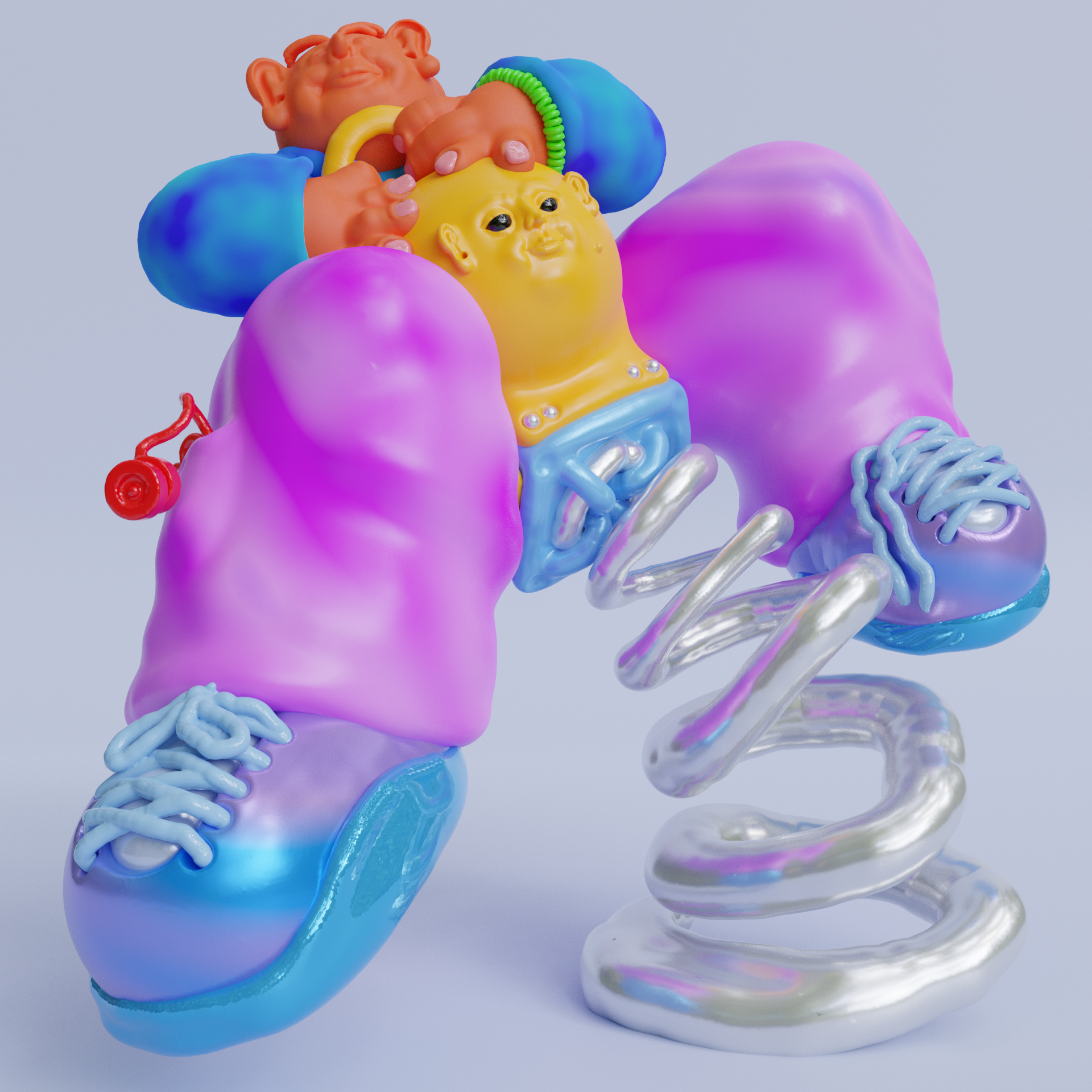 Introduction to 3D sculpting with YONK

Ever wanted to make an epic sculpture but didn’t want to get your hands dirty?

In this 2-day workshop hosted by VR sculptors YONK, you will learn how to use digital clay to create your very own and collaborative sculpture. YONK will guide you through the basics of the 3D software Blender and teach you in’s and out’s of sculpting in the digital realm. It will be playful, experimental and just as relaxing as throwing on a pottery wheel.

All levels and backgrounds are welcome.

About YONK
Niels van der Donk is one half of the VR sculpting studio YONK. Niels founded YONK in 2019 after studying Graphic Design at The Royal Academy of Art The Hague and taking a big interest in the world of 3D animation. Niels has created work under YONK that has had full-screen takeovers at Studio Dumbar’s Demo Festival and was part of It’s Nice That’s recent ‘The Next Generation’ campaign.

Schedule
Niels and Vikki will be hosting a 2-day workshop on 9-10 November, 18.00-21.30 GMT
Link
yonk.online
Book tickets for Assembly 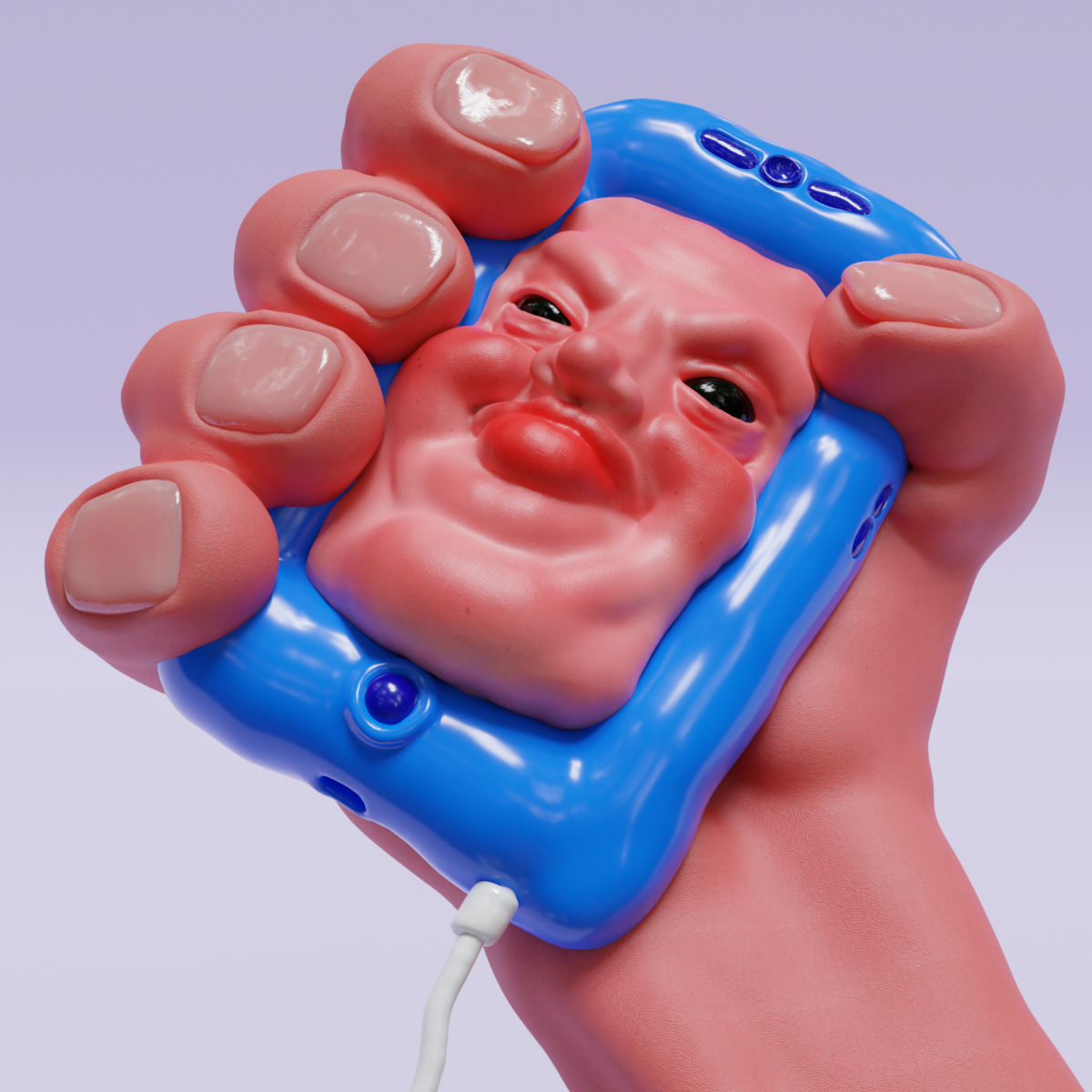 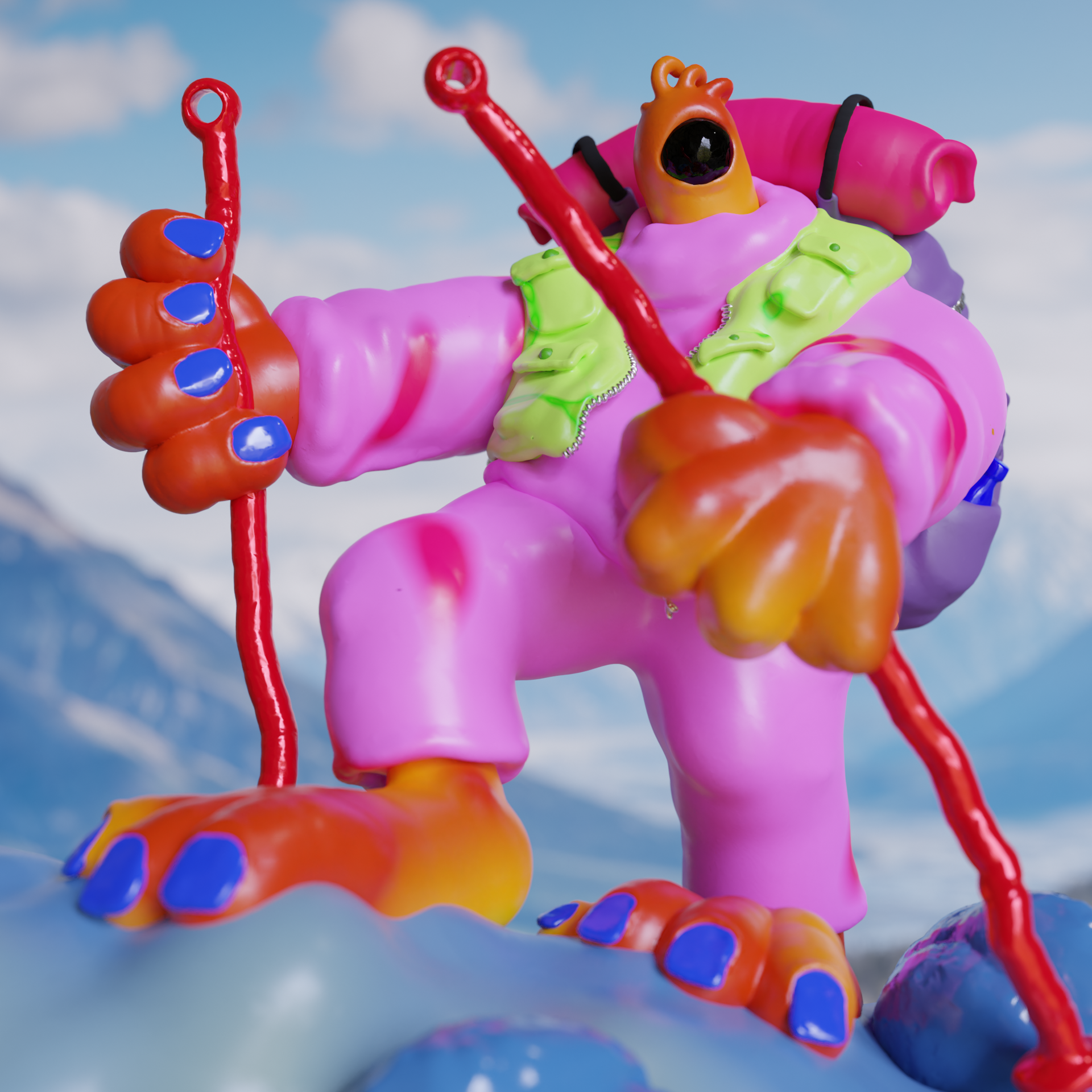 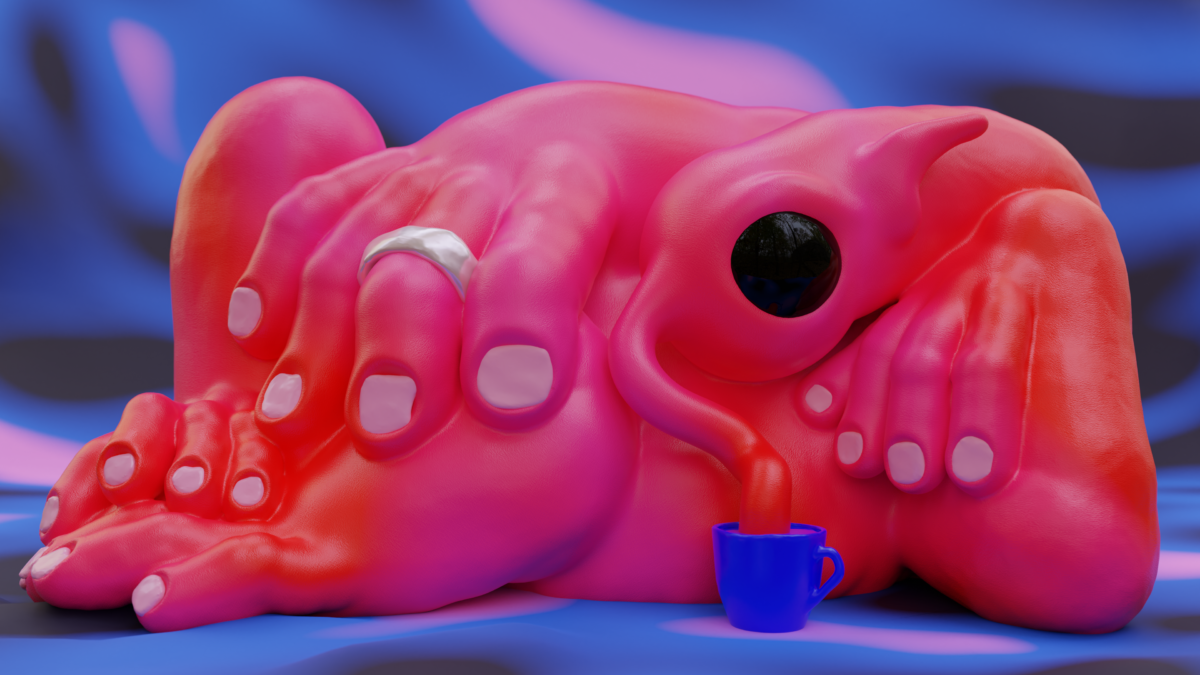 Workshop Description
The last year has had a big impact on our relationship with time. We are setting endless countdowns that have started and restarted even in the last weeks. Every individual has a very personal relationship with counting down.
During the workshop we will be exploring unconventional ways to create a Countdown motion piece. By combining traditional motion software with unexpected tools, we aim to find surprising, unique and uncommon ways to make typography move.
Participants will be encouraged to get out of their comfort zone and find new perspectives to approach their work.

About Workshop Leader
Studio Dumbar (part of Dept) is an international agency with a Dutch heritage, specialising in visual branding and motion.
Studio Dumbar attracts talented individuals from around the world.
The portfolio is equally diverse, encompassing work for a variety of clients both large and small – from business and government to cultural and non-profit.
Projects span from the Dutch Police visual identity, Adidas Futurenatural identity, the non profit organization Alzheimer Nederland, the Van Gogh museum identity refresh to initiating and designing Demo, the largest design in motion festival in the world. 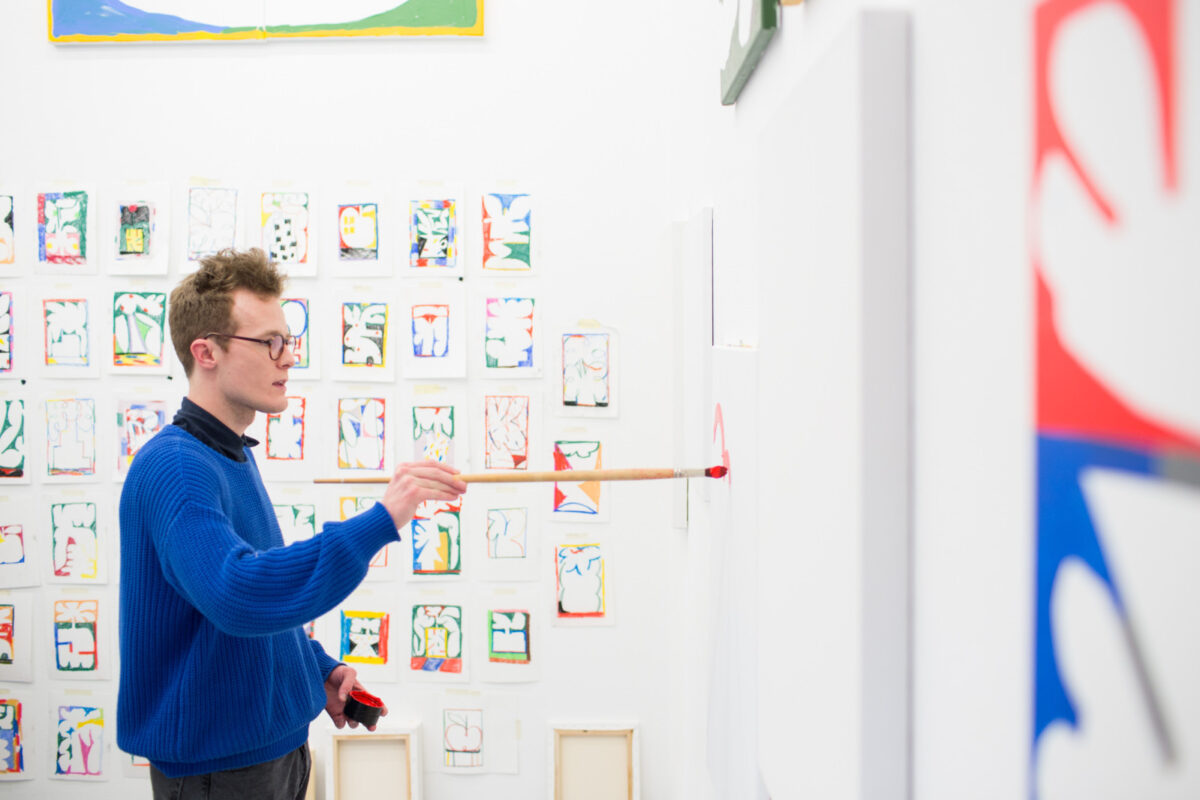 Through painting, Jordy explores fundamental objects of everyday life. Working with primary colour palettes and simplified shape structures, he has a talent for examining subject matter in series that innovate inside carefully controlled boundaries. While freeing himself from the choice between abstract or figurative image forms, he creates a field of tension reinforced by the timeless character of his work. His tendency towards this style of painting could be described as new purism. He has had solo exhibitions in Amsterdam (De Voorkamer), Rotterdam (Kunsthal), Düsseldorf (Ninasagt), London (Public Gallery) and New York (Moiety).

As a commercial illustrator, he has worked on projects for numerous clients such as Apple, American Express, Dropbox, Hermés, Jacquemus, The New York Times, Rimowa, Vogue and WeTransfer. Always injecting elements of fun and playfulness into his editorial work, he maintains a truly unique and discernible approach.

Jordy’s work walks a charming and endearing line between the mature and naive. Often (if not always) it conveys an underlying optimism which is assuredly refreshing in our contemporary culture. Jordy is represented by agents Monsieur l’Agent (Paris) and Big Active (London). 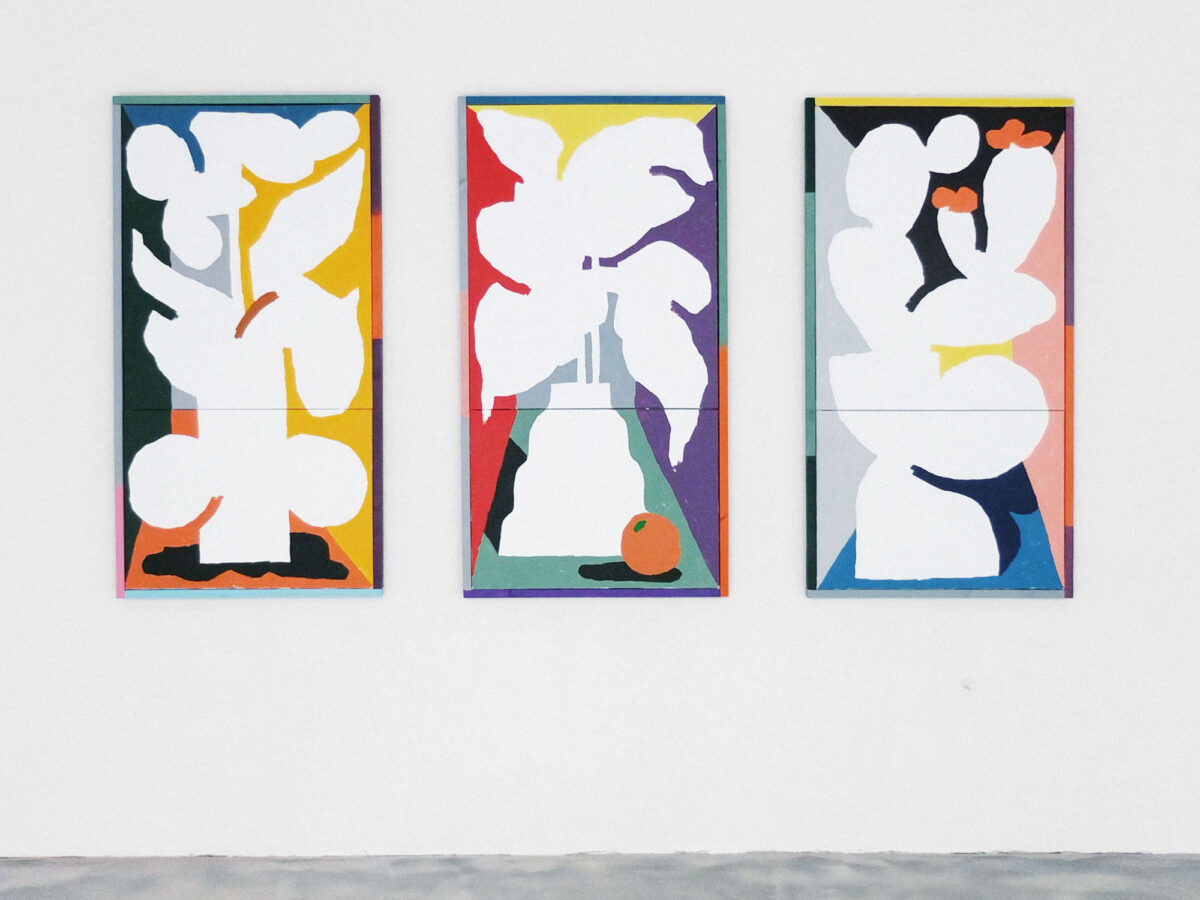 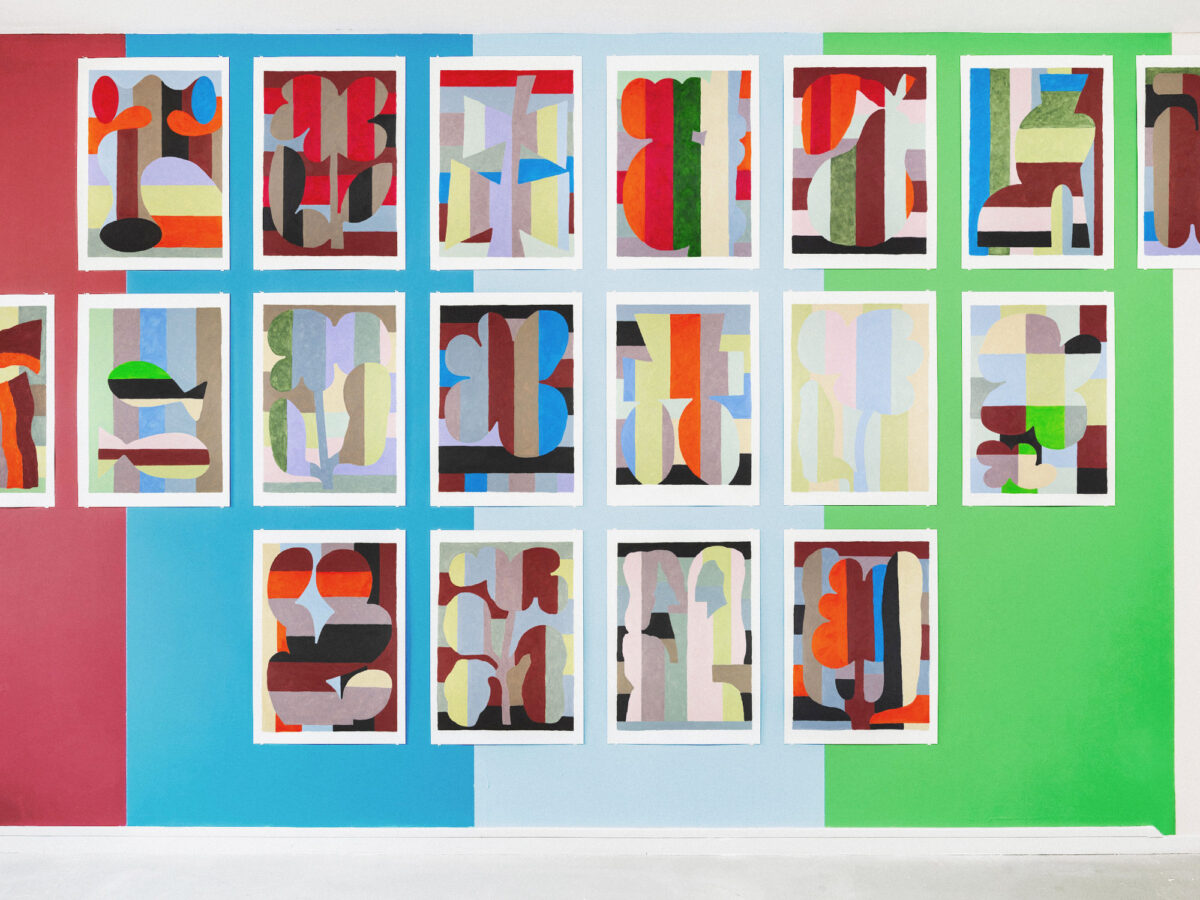 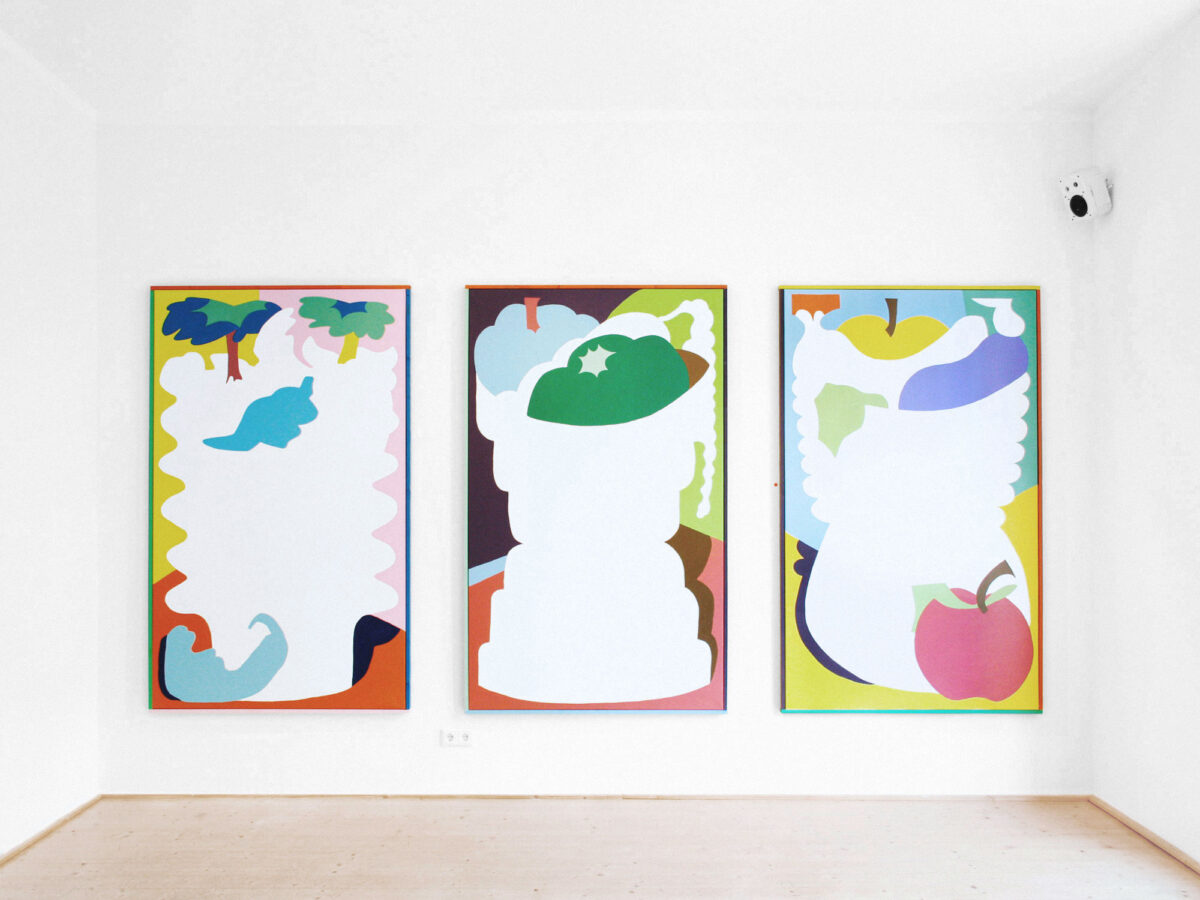 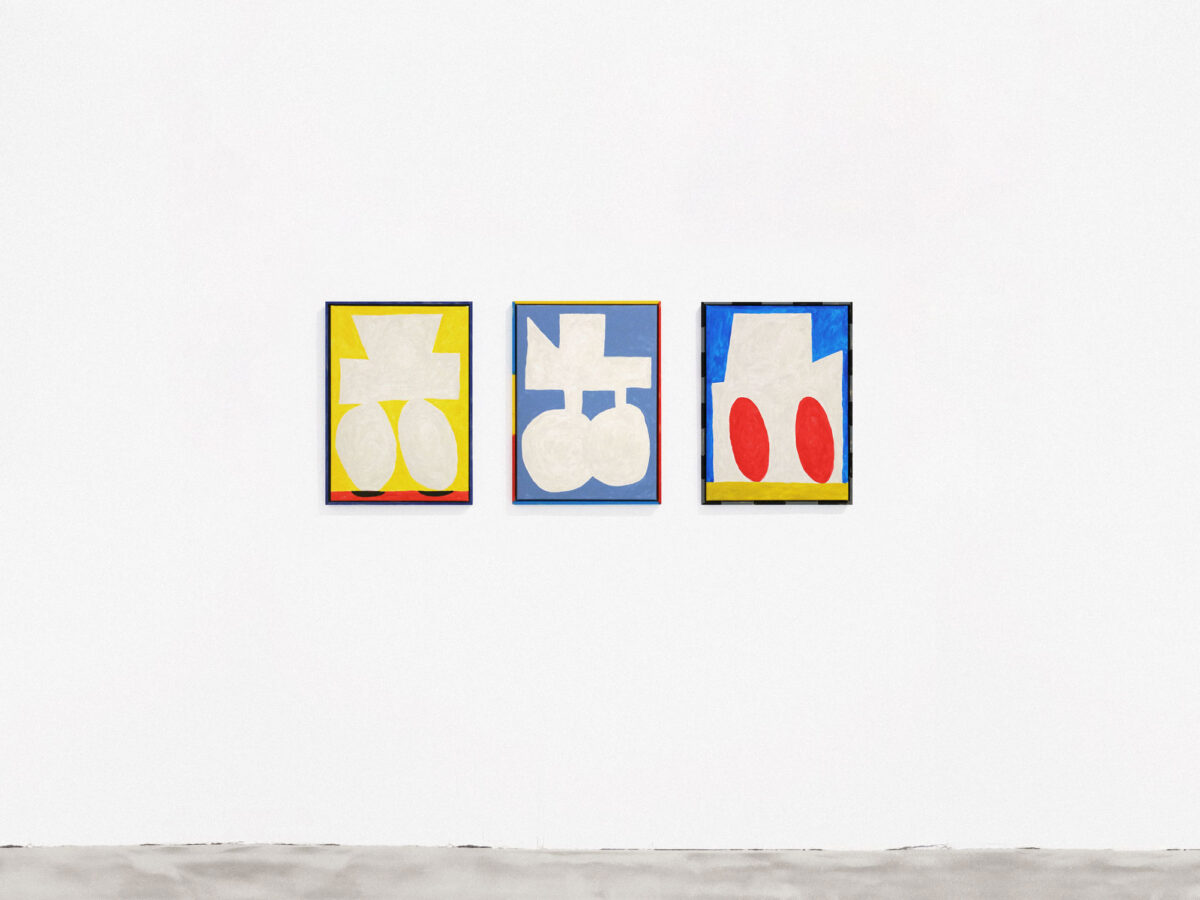